Under the act, the social partners must notify the National Conciliator’s Office and the other party to the dispute of the work stoppage or its extension in writing at least 14 days in advance. The notification must state the reasons for and start date and scope of the planned work stoppage or its extension. Postponing the start of the industrial action or restricting its scope requires the consent of the other party.

The notification obligation only applies to work stoppages such as strikes and lockouts and it does not apply to other forms of industrial action, such as boycotts or overtime bans.

The purpose of the notification obligation is to ensure that the conciliator has enough time to settle the labour dispute and to prevent the industrial action. It is also important that the parties affected by any work stoppage are aware of the threat.

Violations of the notification obligation are rare. A fine can be imposed for the violation of the obligation. 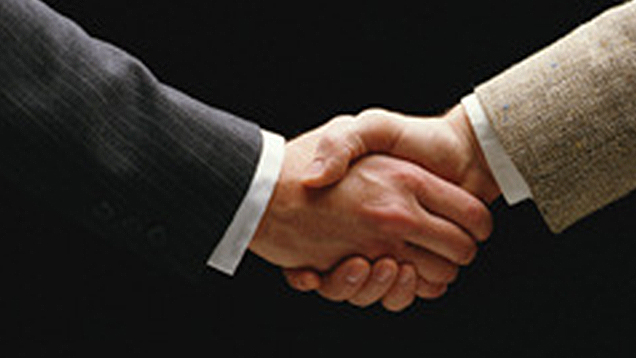 The parties to the dispute may also jointly request voluntary conciliation in a situation where outside help is needed. However, the conciliators do not consider legal disputes as these come under the jurisdiction of the Labour Court.

There are no general rules or procedures concerning the conciliation process or its practical implementation. In practice, impartiality, confidentiality and familiarity with labour market practices are the factors that help the conciliator to achieve results.

Postponing the start of a work stoppage

In certain situations, the start of a work stoppage or its extension may be postponed by a maximum of 14 days so that there would be more time for the conciliation process. The conciliator or the conciliator board may request the Ministry of Employment and the Economy to postpone the start of the industrial action if the work stoppage resulting from the dispute or its extension would, on account of its scope or nature, affect essential functions of society or substantially harm the public interest. The purpose of the postponement is to give enough time to reach a settlement. In a dispute concerning the employment terms of public servants, the ministry may postpone the work stoppage for an additional seven days.