The Office is open by appointment

The National Conciliator is an impartial public servant whose task is to assist labour market organisations in concluding collective agreements, especially in situations where industrial peace is threatened. It is also in the interest of all public and private sector actors to ensure that labour disputes are settled through conciliation so that the damage that may be caused by them can be prevented. The task of the National Conciliator is also to promote industrial relations between employers and employees.

The tasks and mandate of the National Conciliator and other conciliators are laid down in the Act on Mediation in Labour Disputes (420/1962). 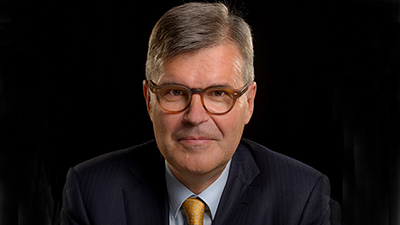 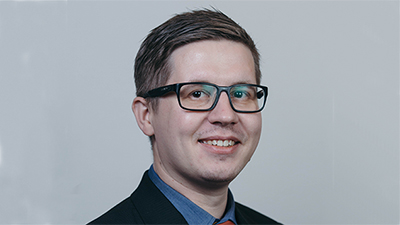